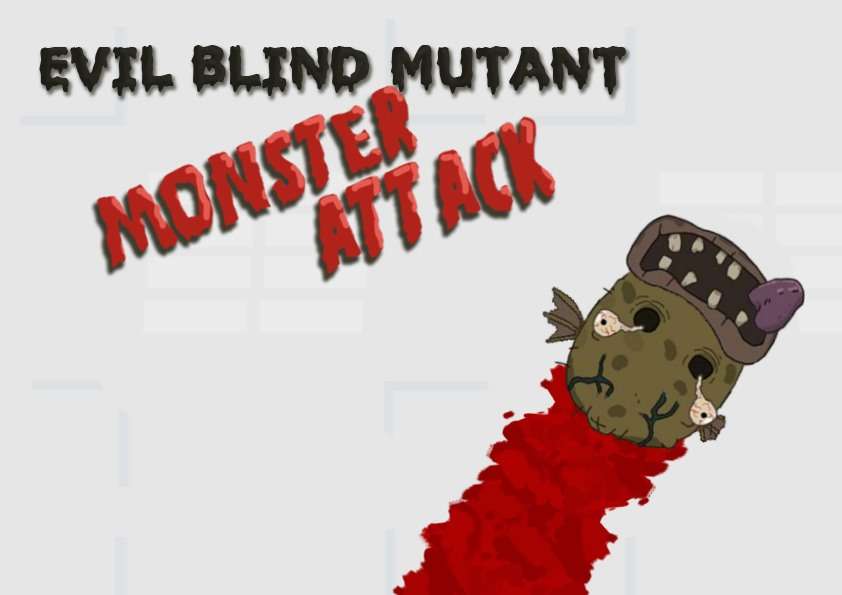 Evil Blind Mutant Monster Attack is a two-player game. The first one plays a scared scientist and plays with no sound. The second one palys a blind evil mutant monster and plays with headphones but without visual feedback. The monster has to catch the scientist.

– adaptive music
– substantial work on real-time sound parameters in order to help the player who plays without visual
– made many many playtests (involving over 40 players) to tweak the gameplay and, above all, the way the player get information through audio

– Game Maker (for the first version of the game)
– Wwise

Winner of the jury prize and the public prize, JVA 2012 contest

The game was playable during an exhibition about video games at the “Cité des Sciences” in Paris, in 2013.