P3D is an unfinished project I worked on between 2016 and 2018 with Laurent Harduin. It is about exploring a procedural island full of plants and animals interacting with each other and with the player. One of the goals was to have all audio and visual assets procedurally synthesised in real-time. 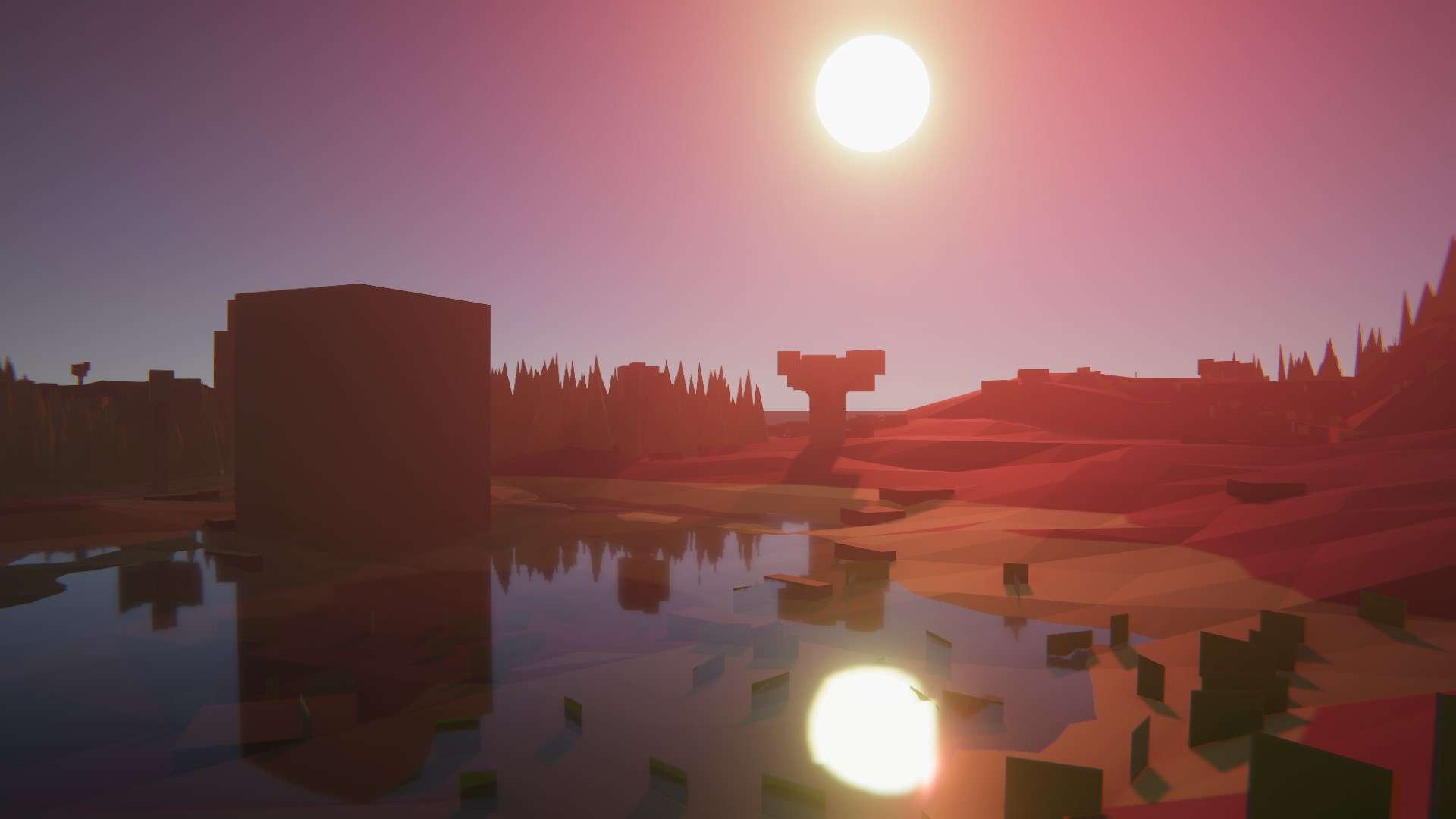 Some of the work I did includes:

Some of the animals we started working on were birds flying around in large flocks. It was interesting to work on these tornado-like flying patterns.
Every single bird is represented as a cuboid as a placeholder. The plan was to create some procedural meshes and to animate them later on.

Before we had any proper visuals for the rabbits, I worked on their behaviours with placeholder cubes. Jumping around and getting close to each other, growing, dying if they fall in the water, dying of old age, making babies, etc.
Here, only the jumping and the growing mechanics are shown. For the purpose of the demonstration, they grow very fast. Unlucky rabbits sometimes make mistakes and fall from the island into the water.

This is the prototype of a system that generates wind values all over the terrain for the plants to use and react to it (by bending, rustling, or shaking). We wanted to make sure audio and visuals react at the same time at any given point in space.
On the video, you can see the wavefront of the wind going from left to right and the wind intensity changing over time. 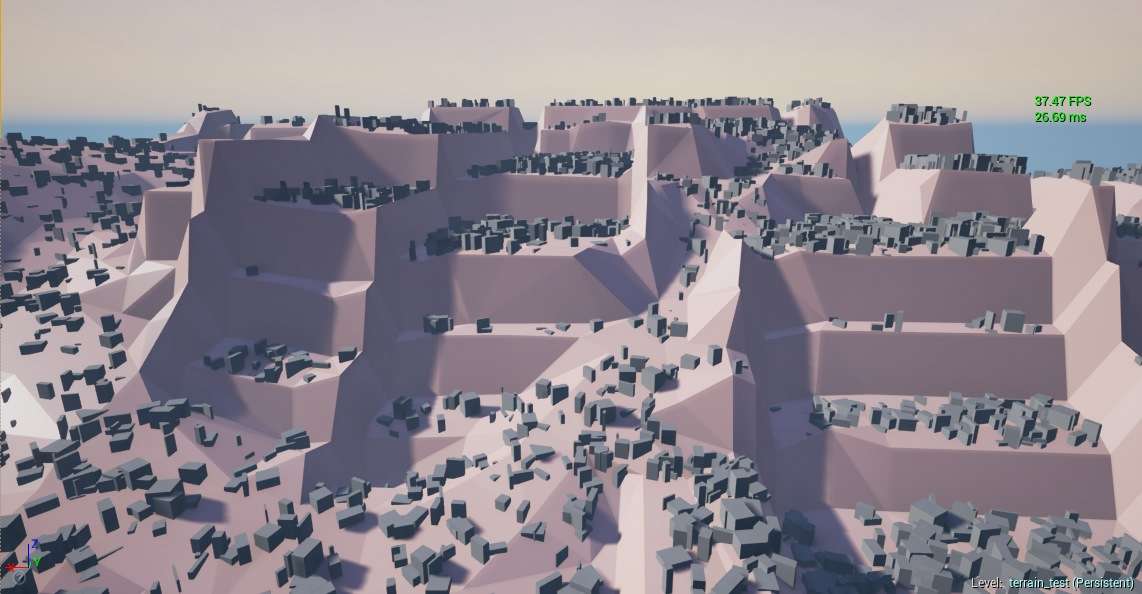 UE_monoliths (2)
Monoliths Under the Sun. 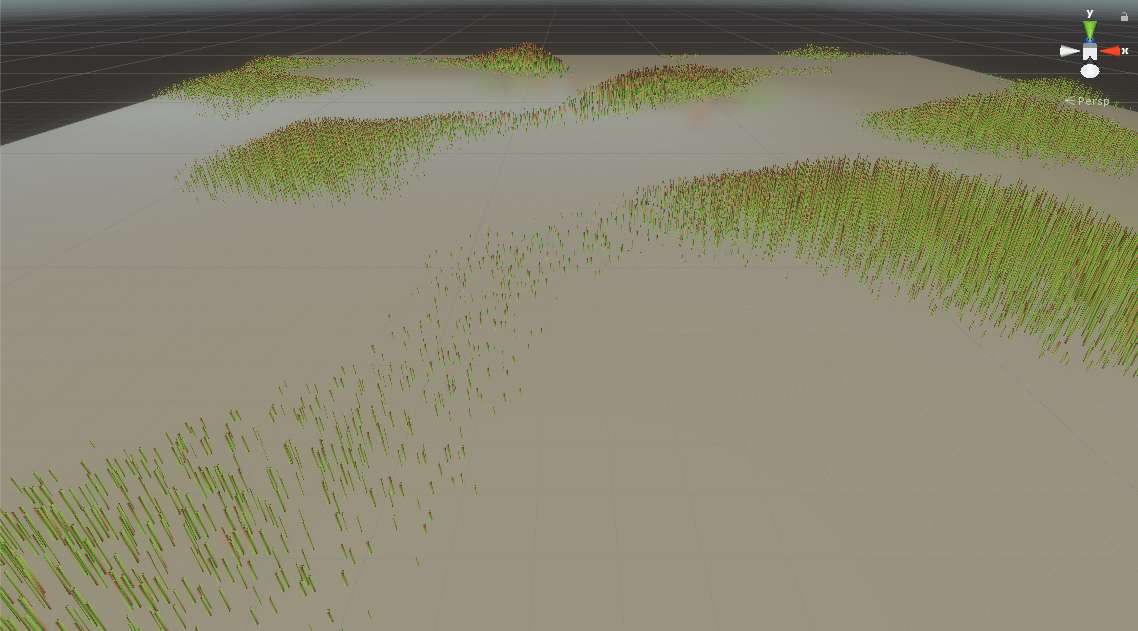 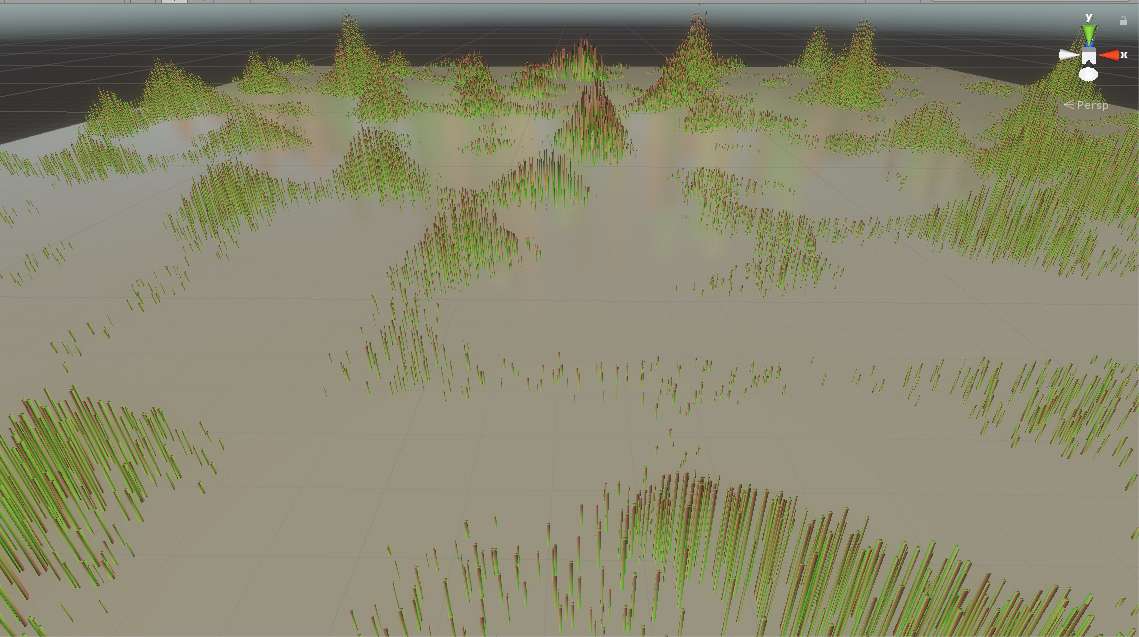 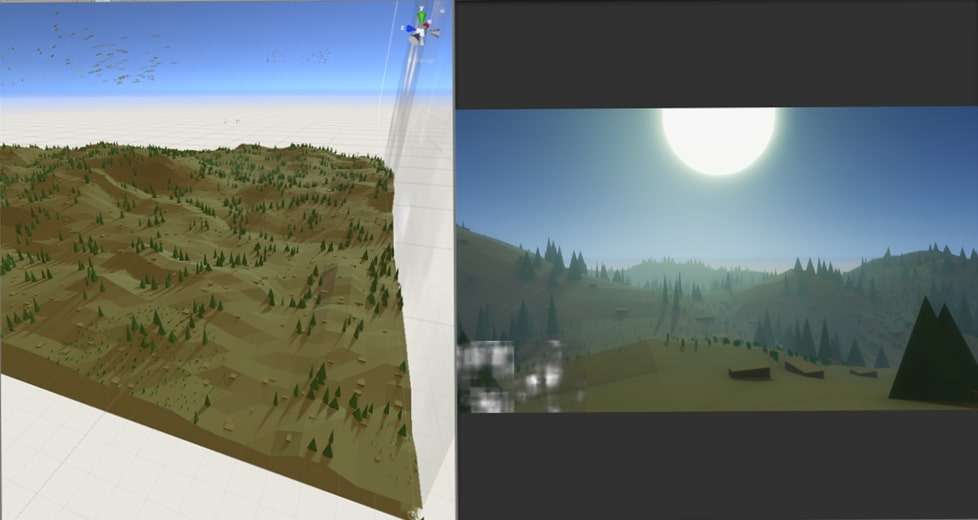 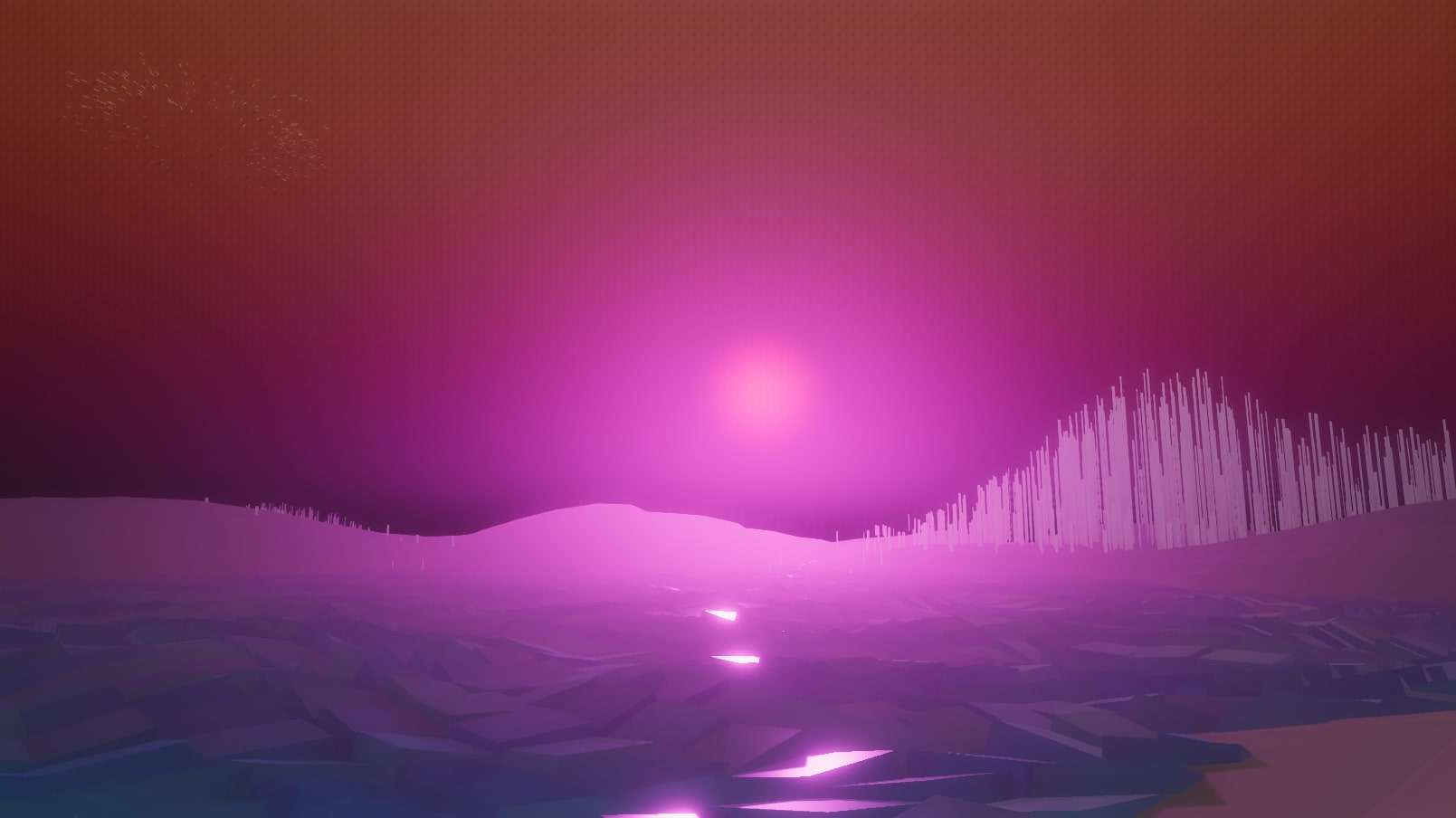 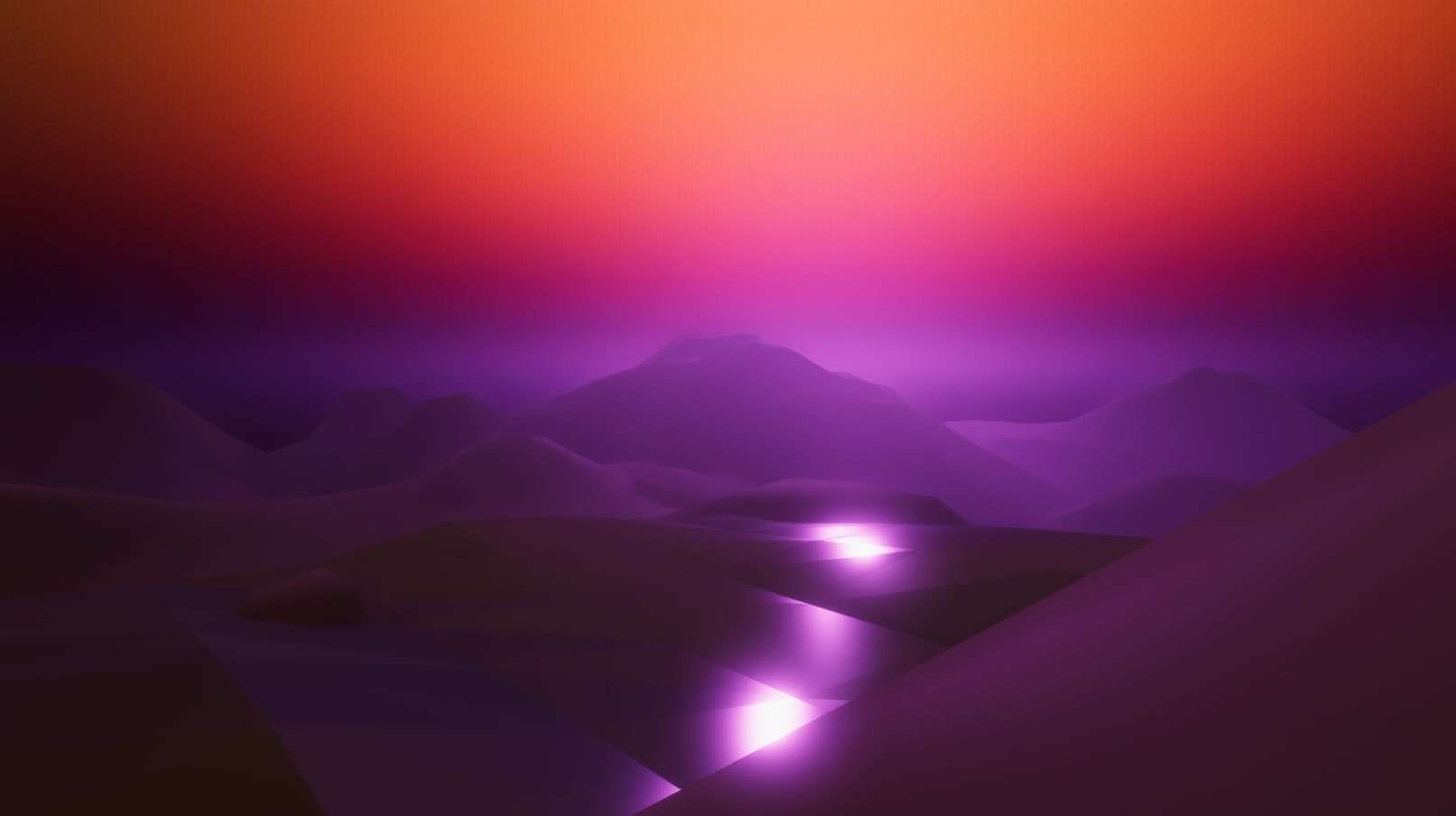 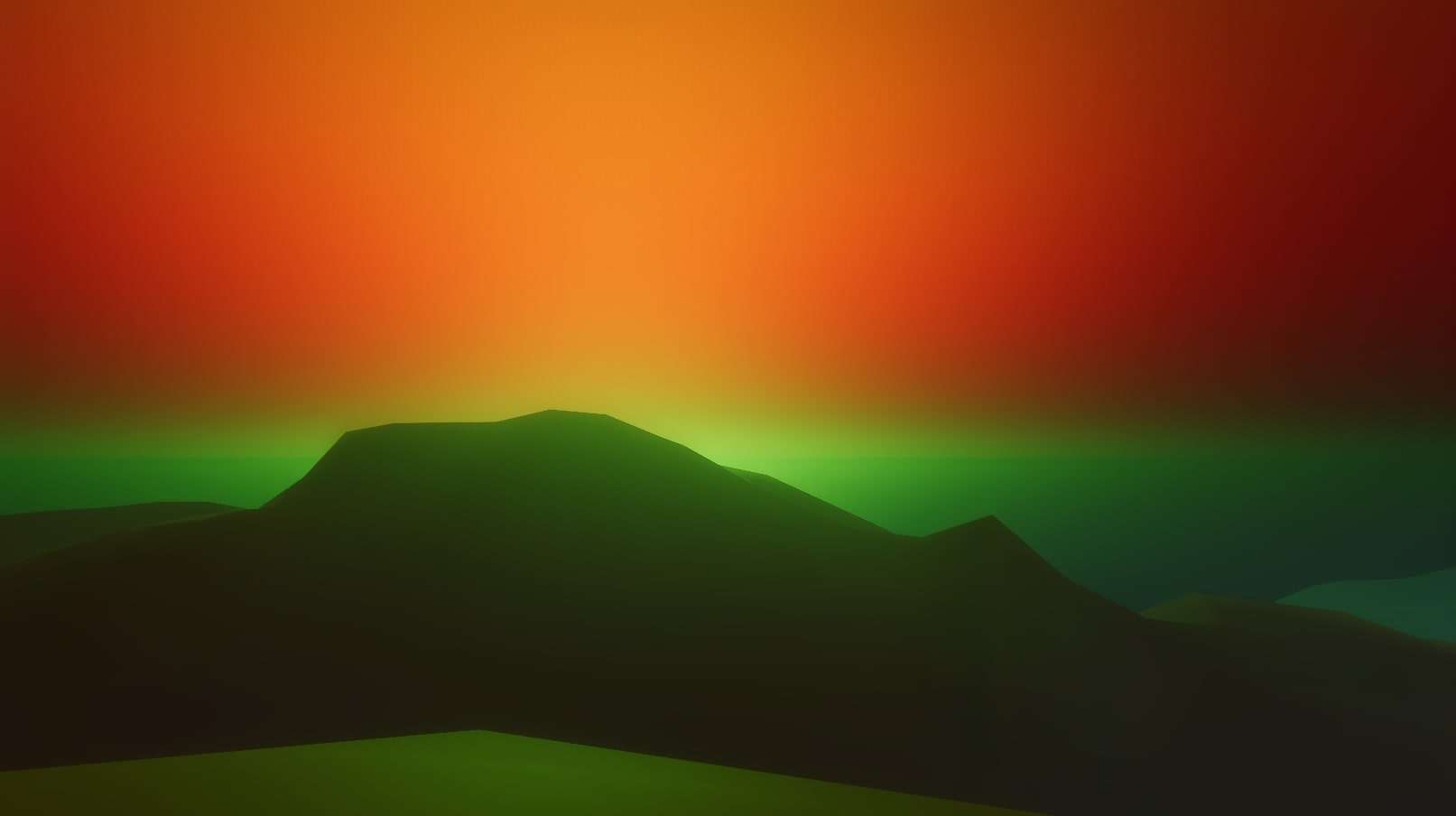 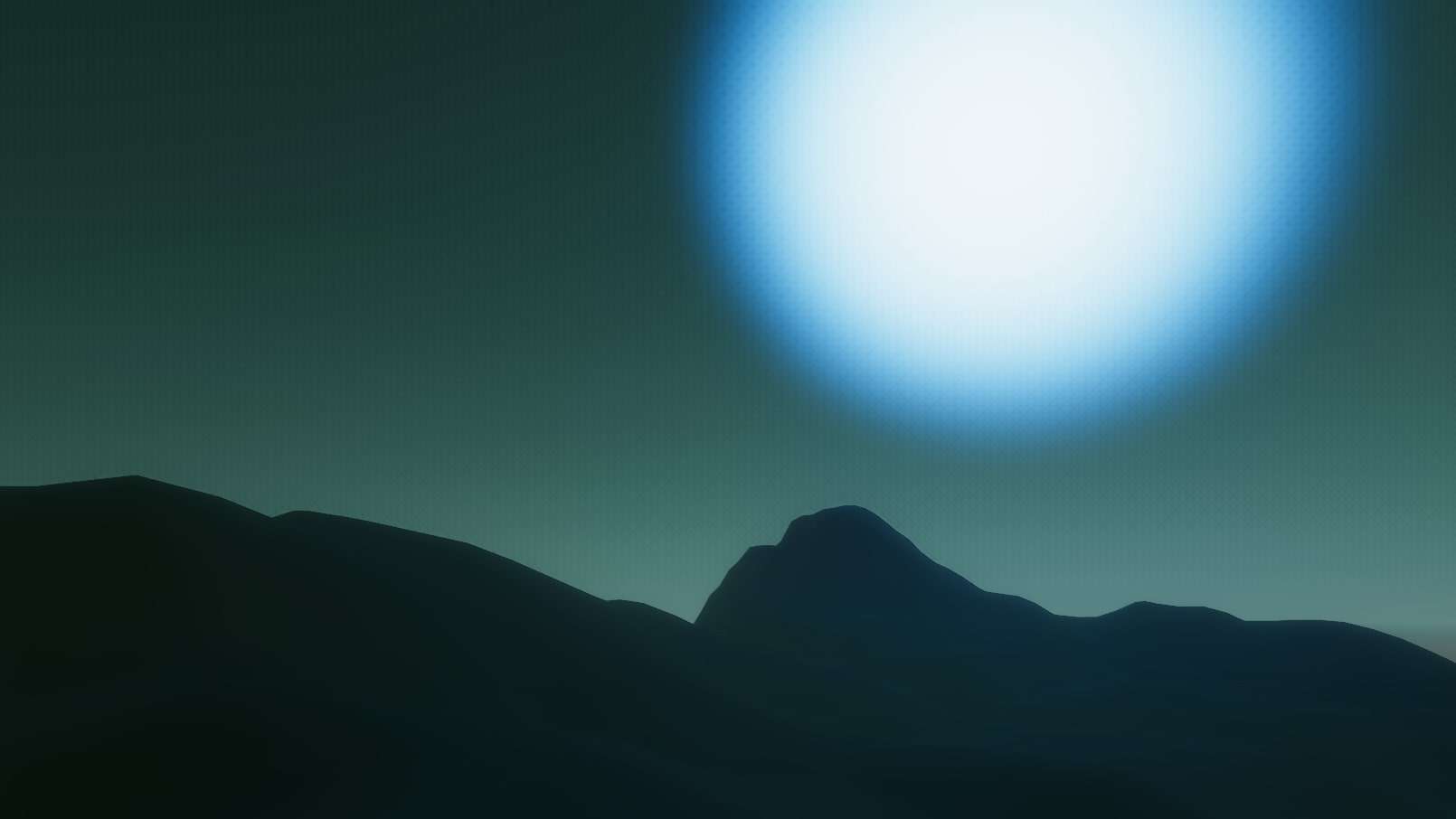 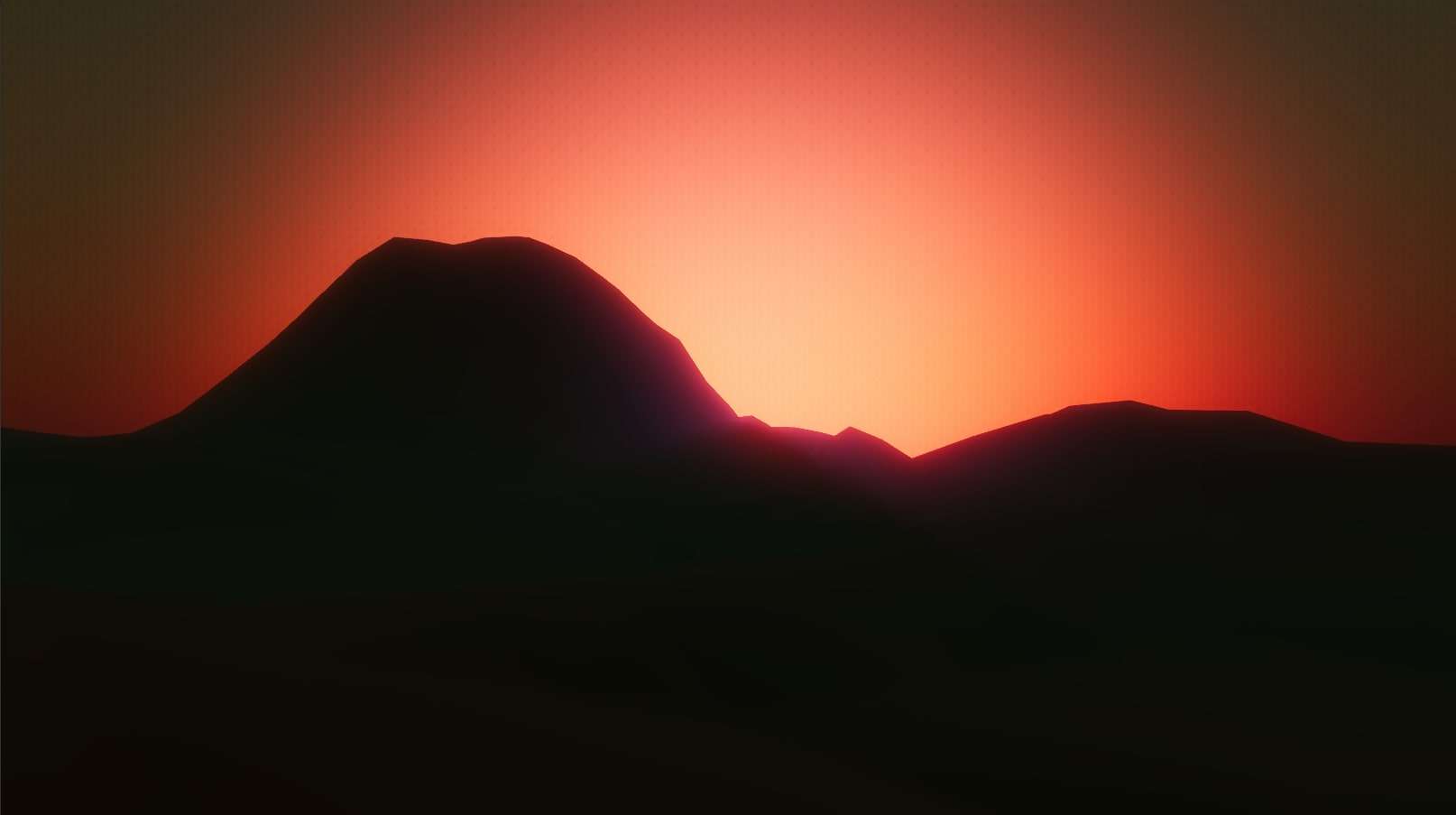 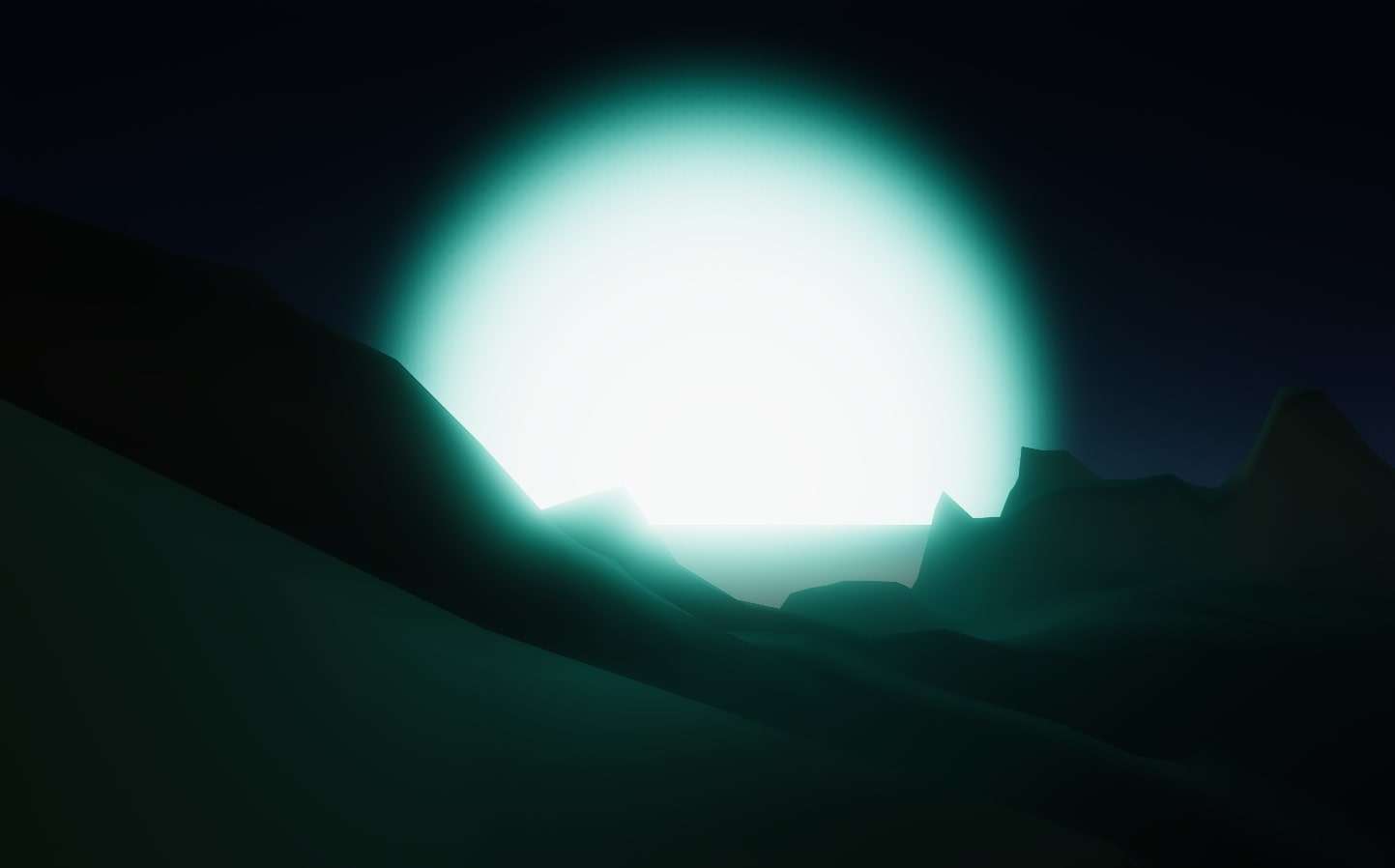 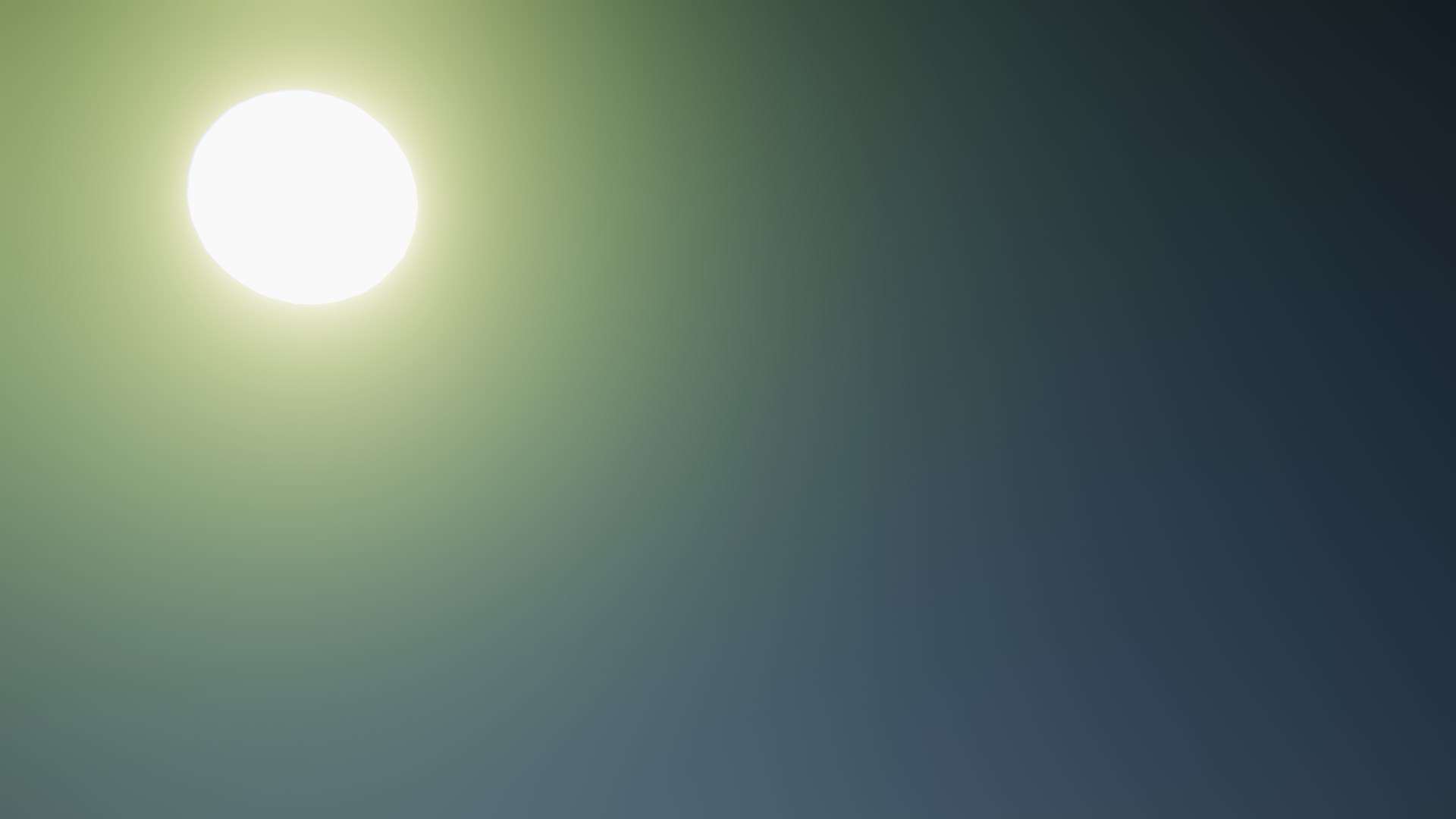 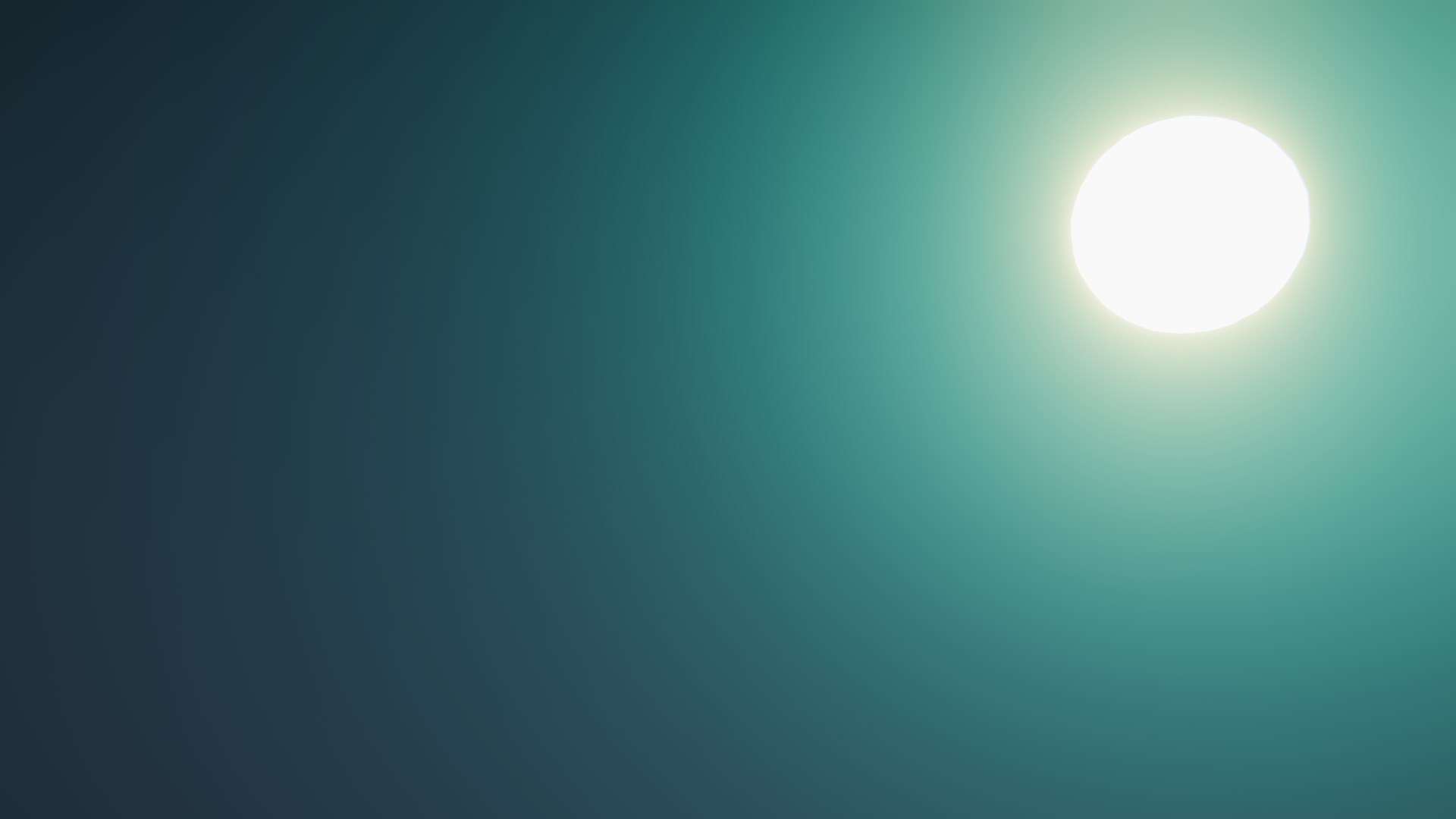 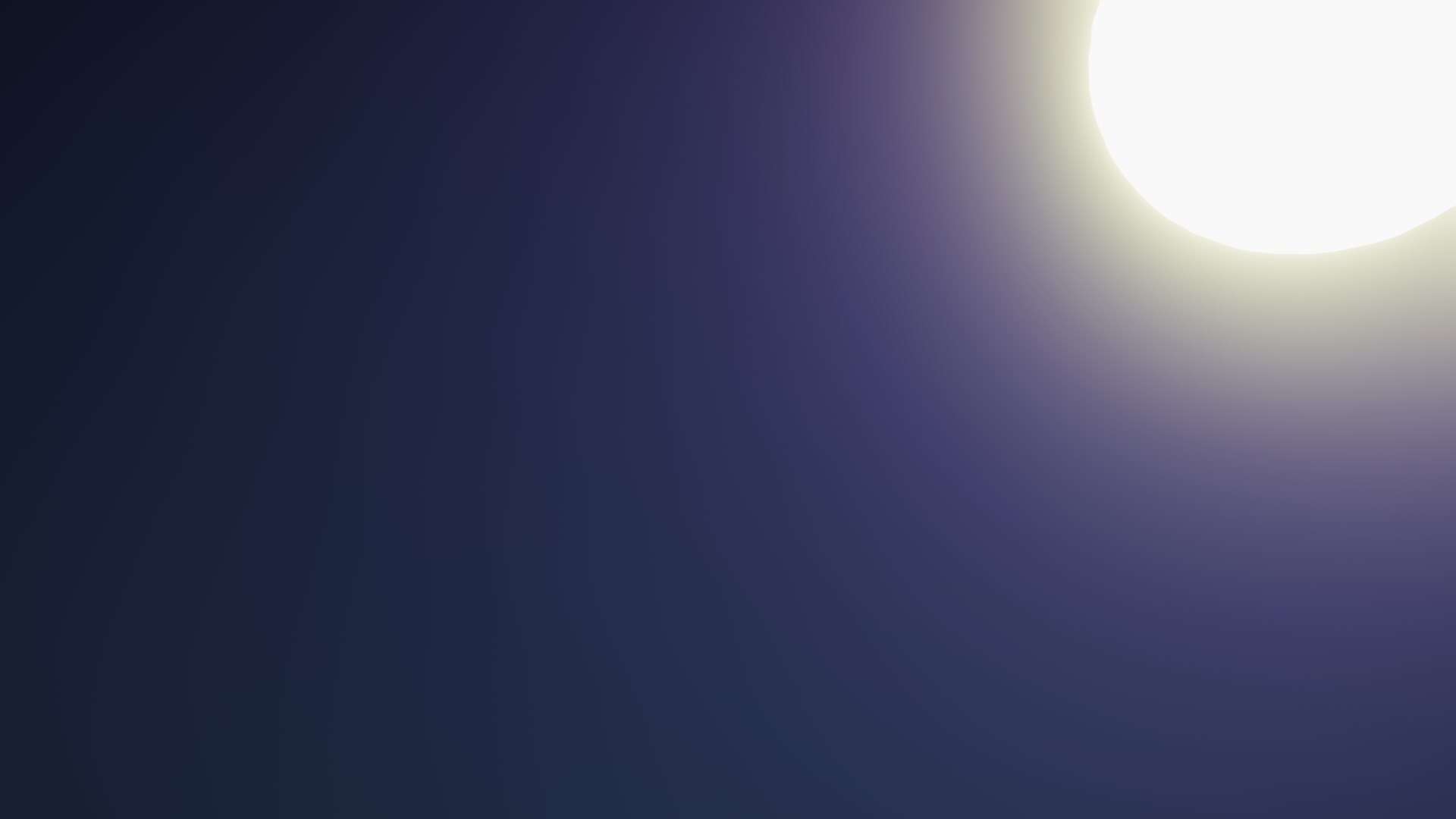 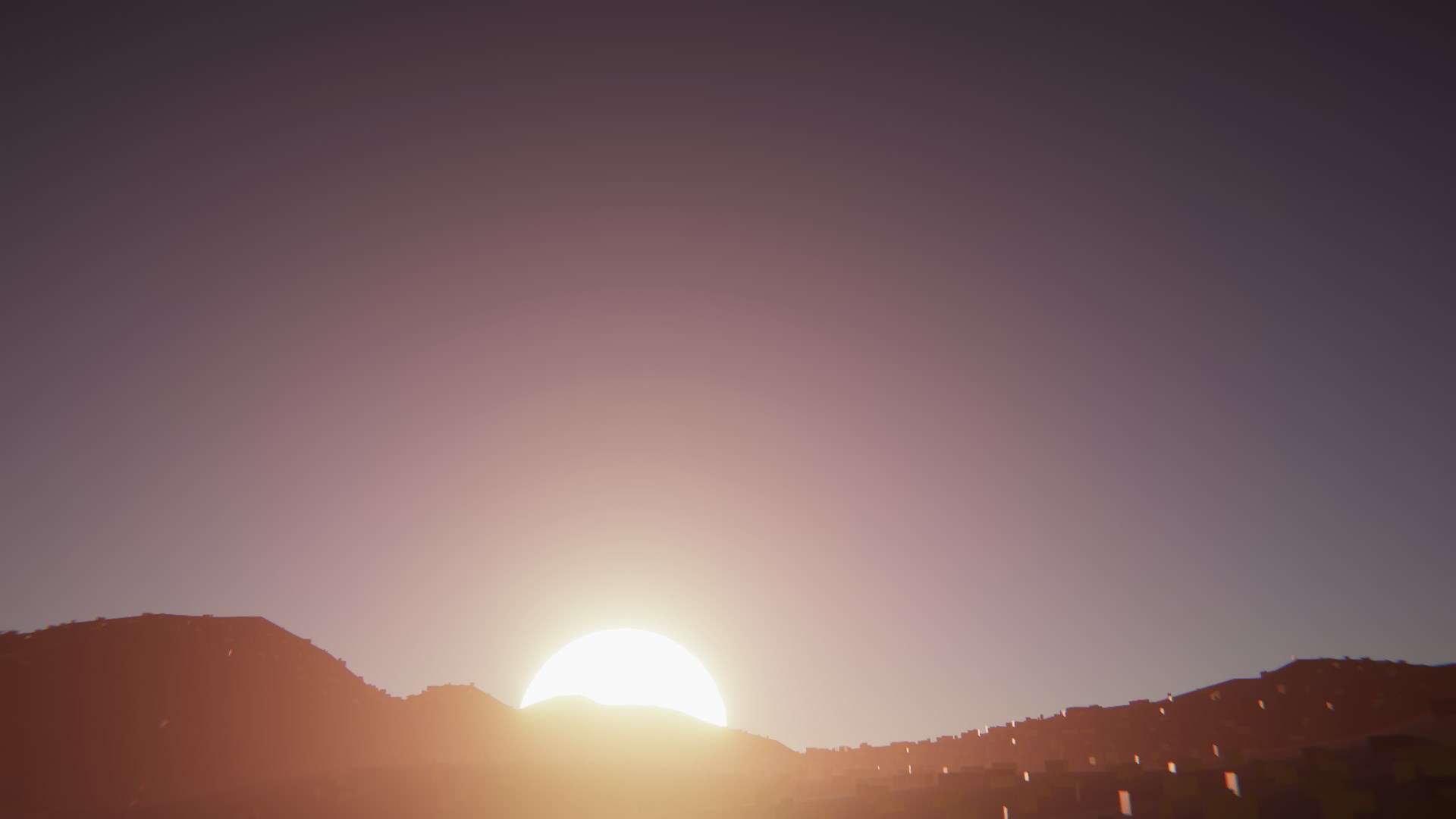 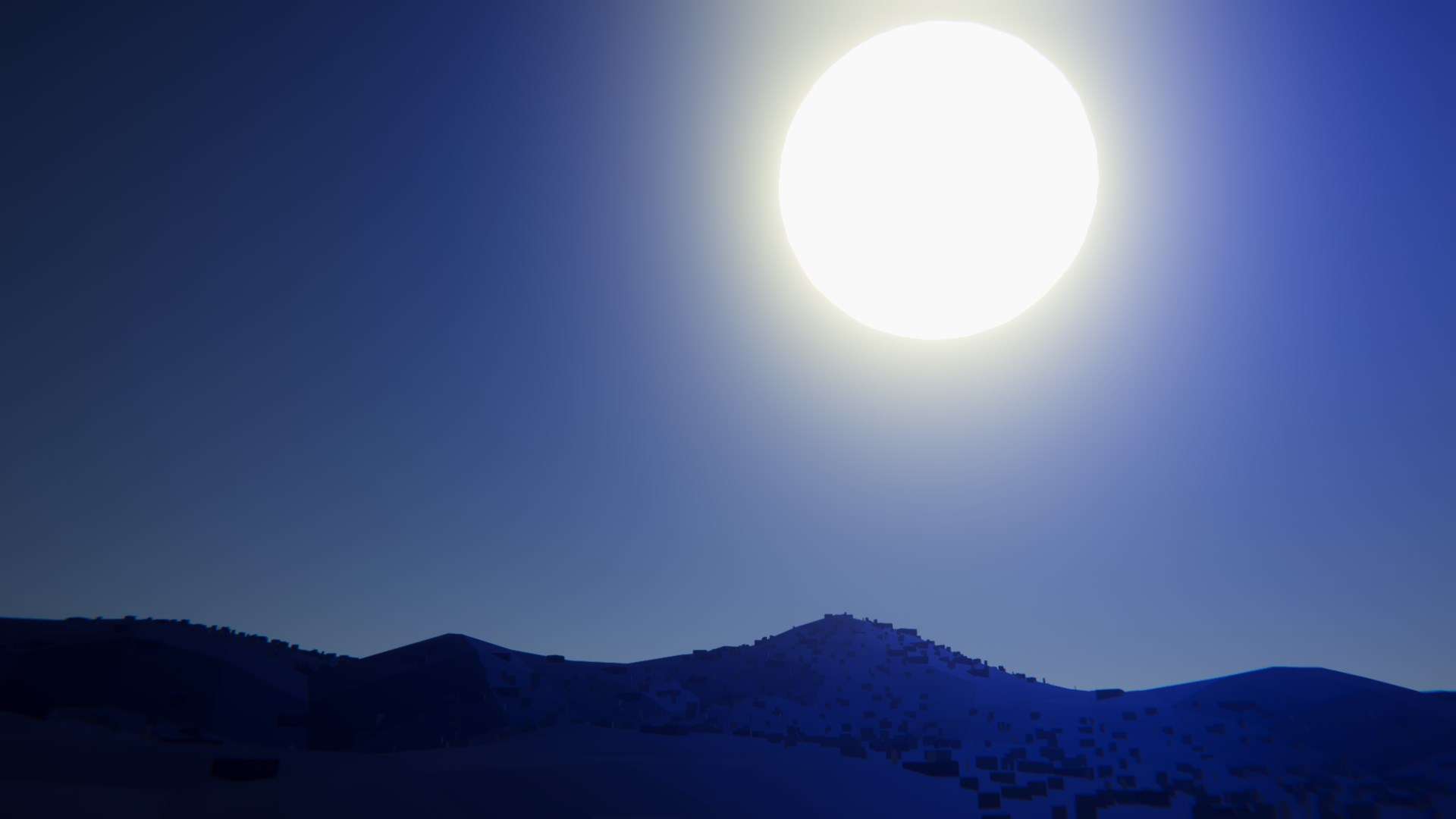 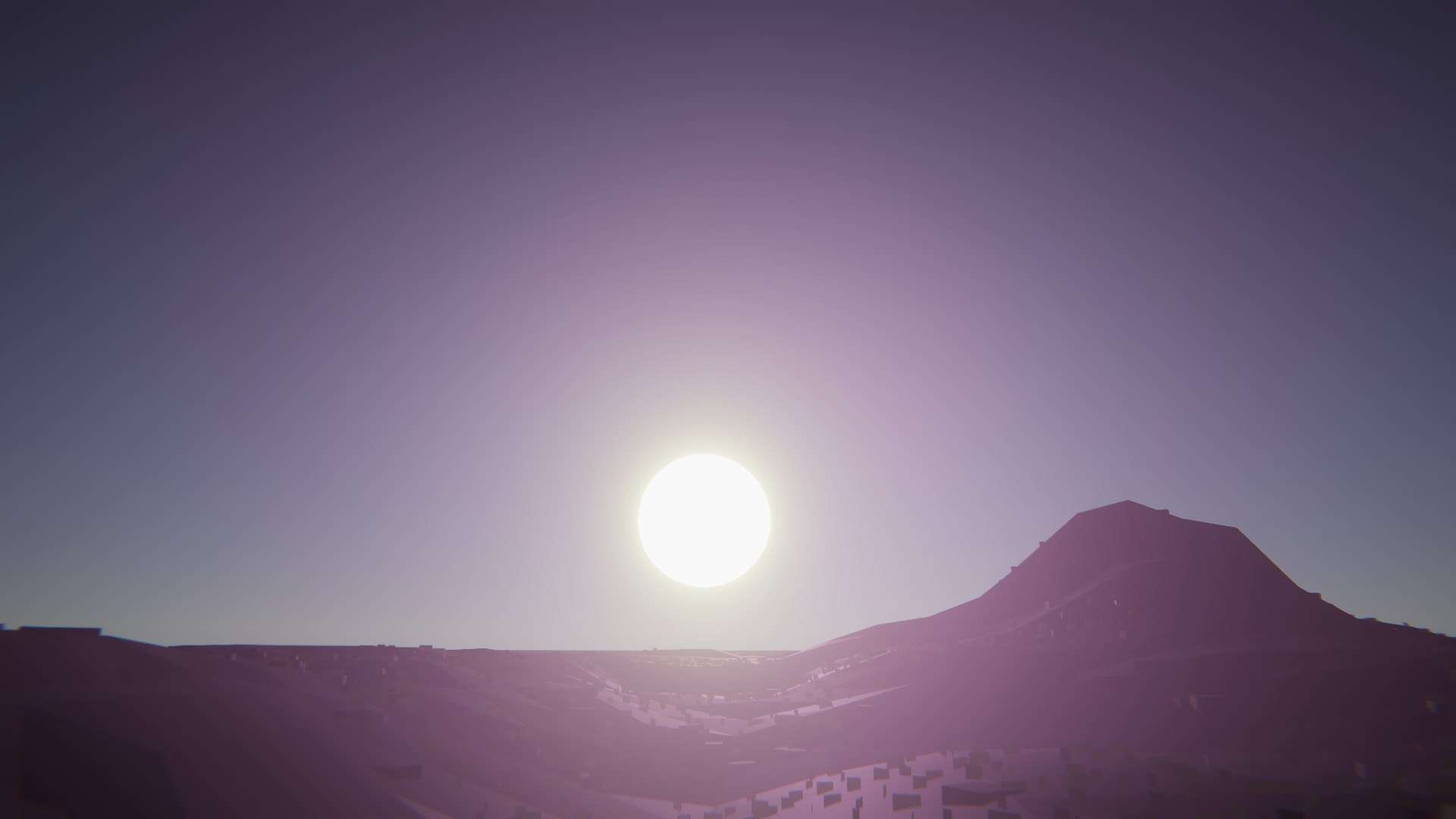 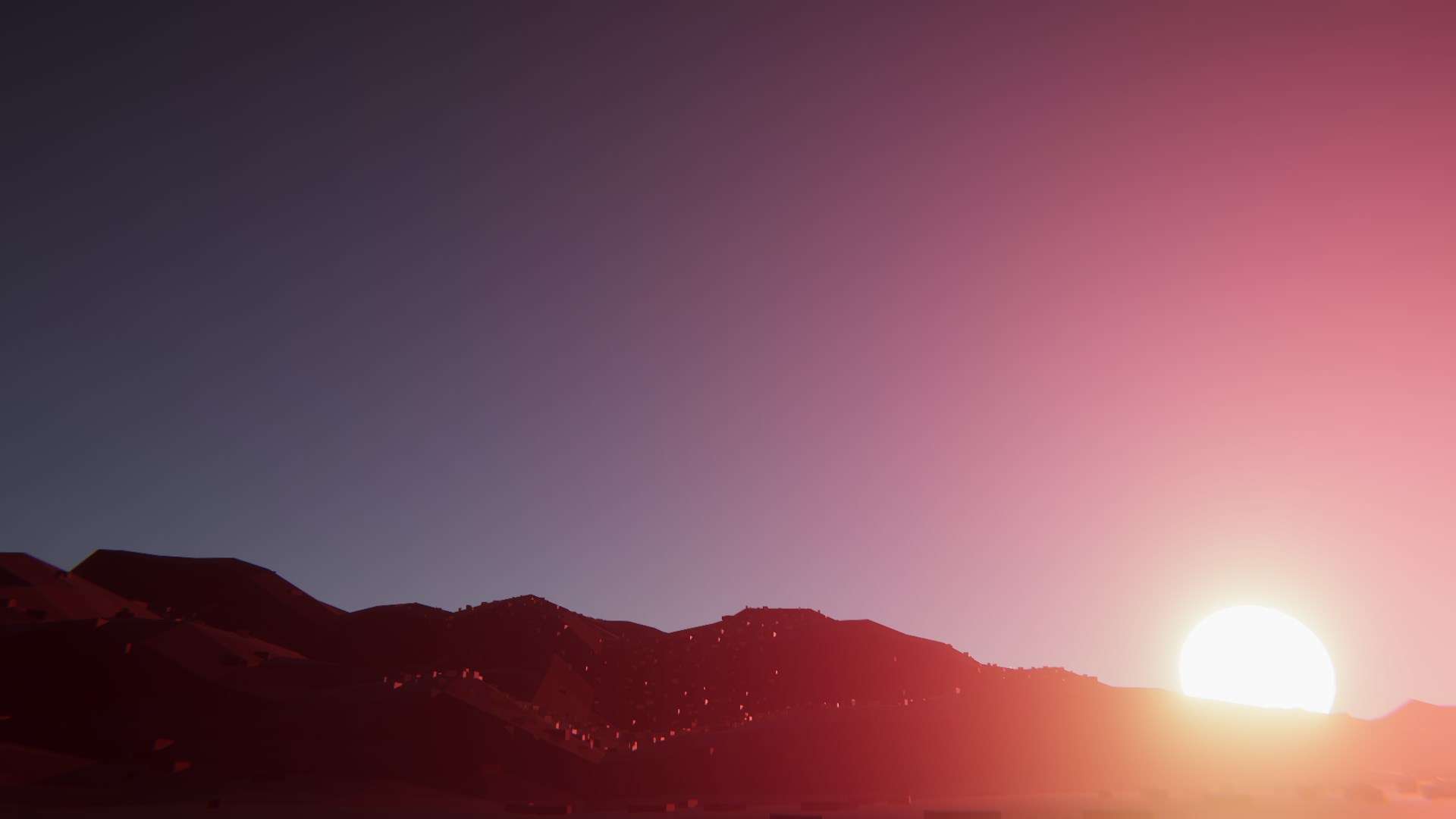 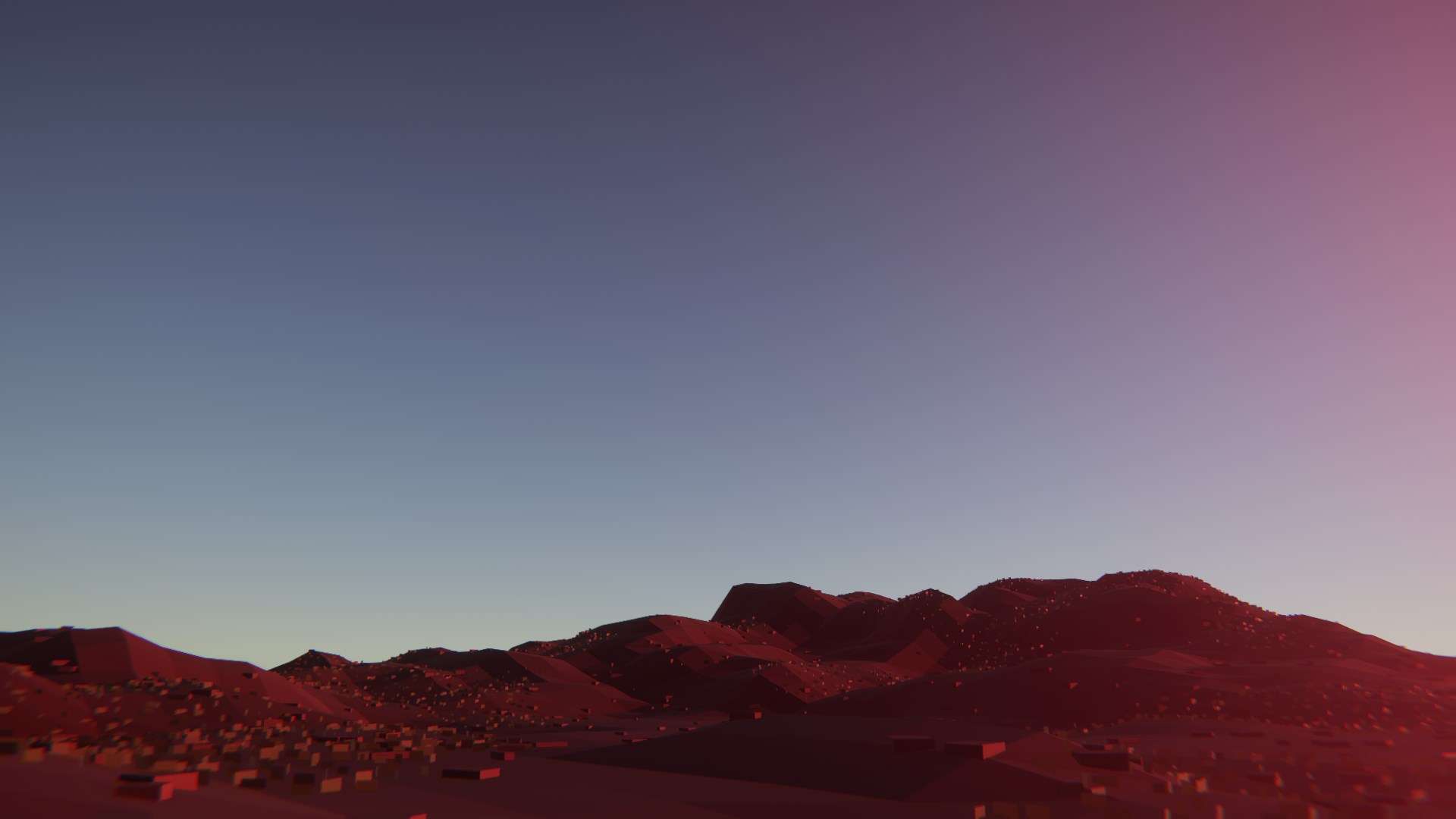 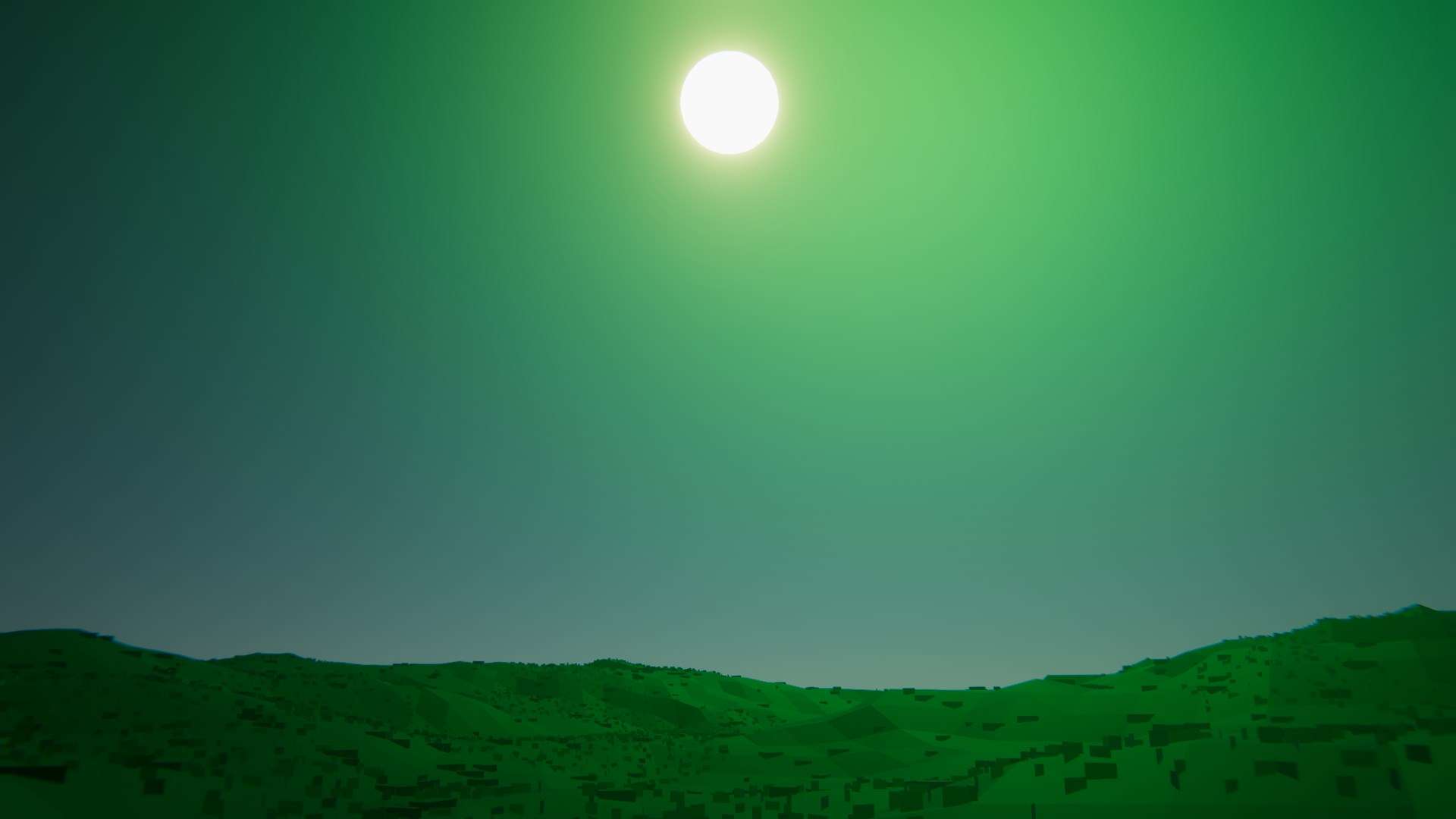 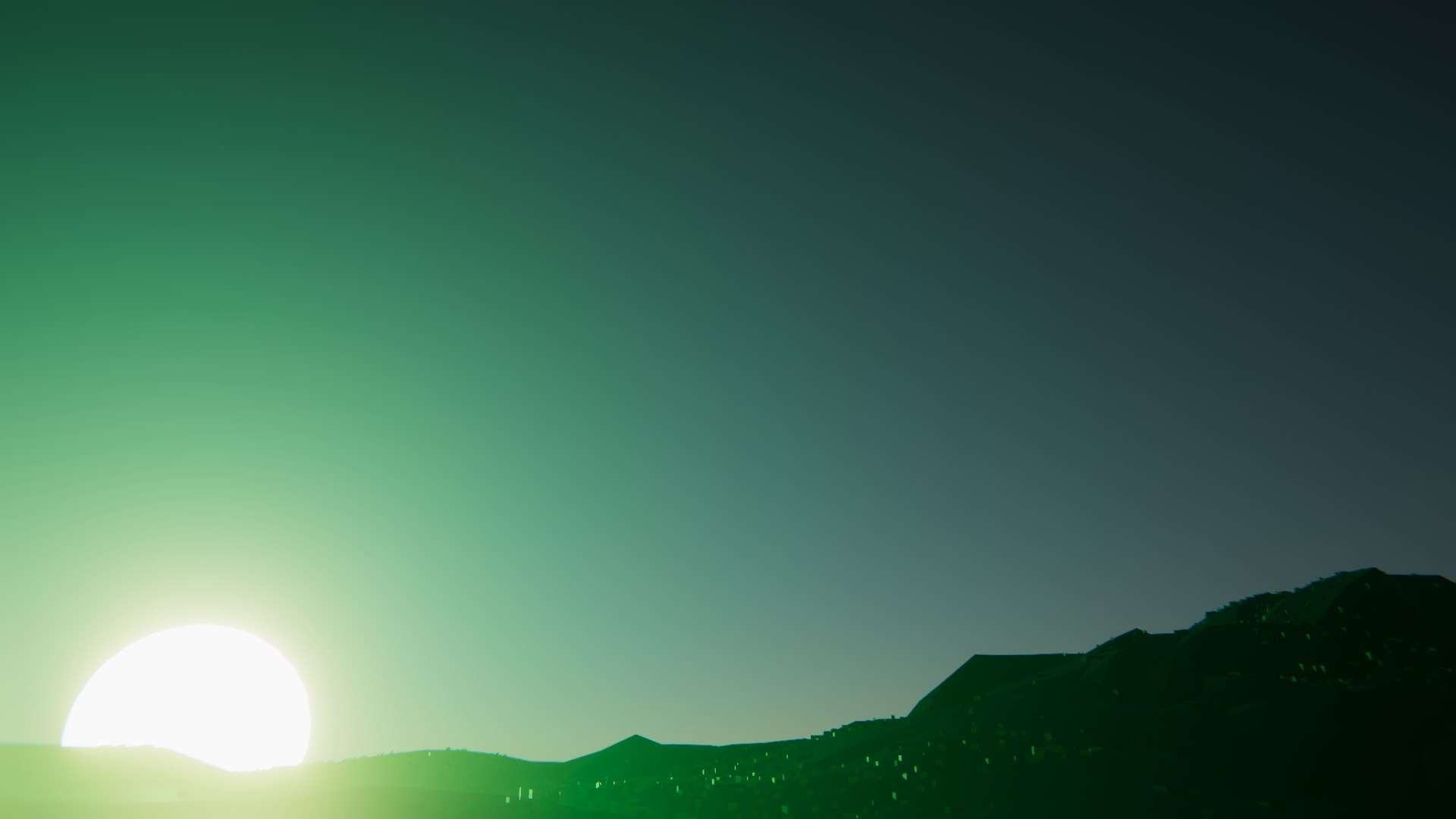 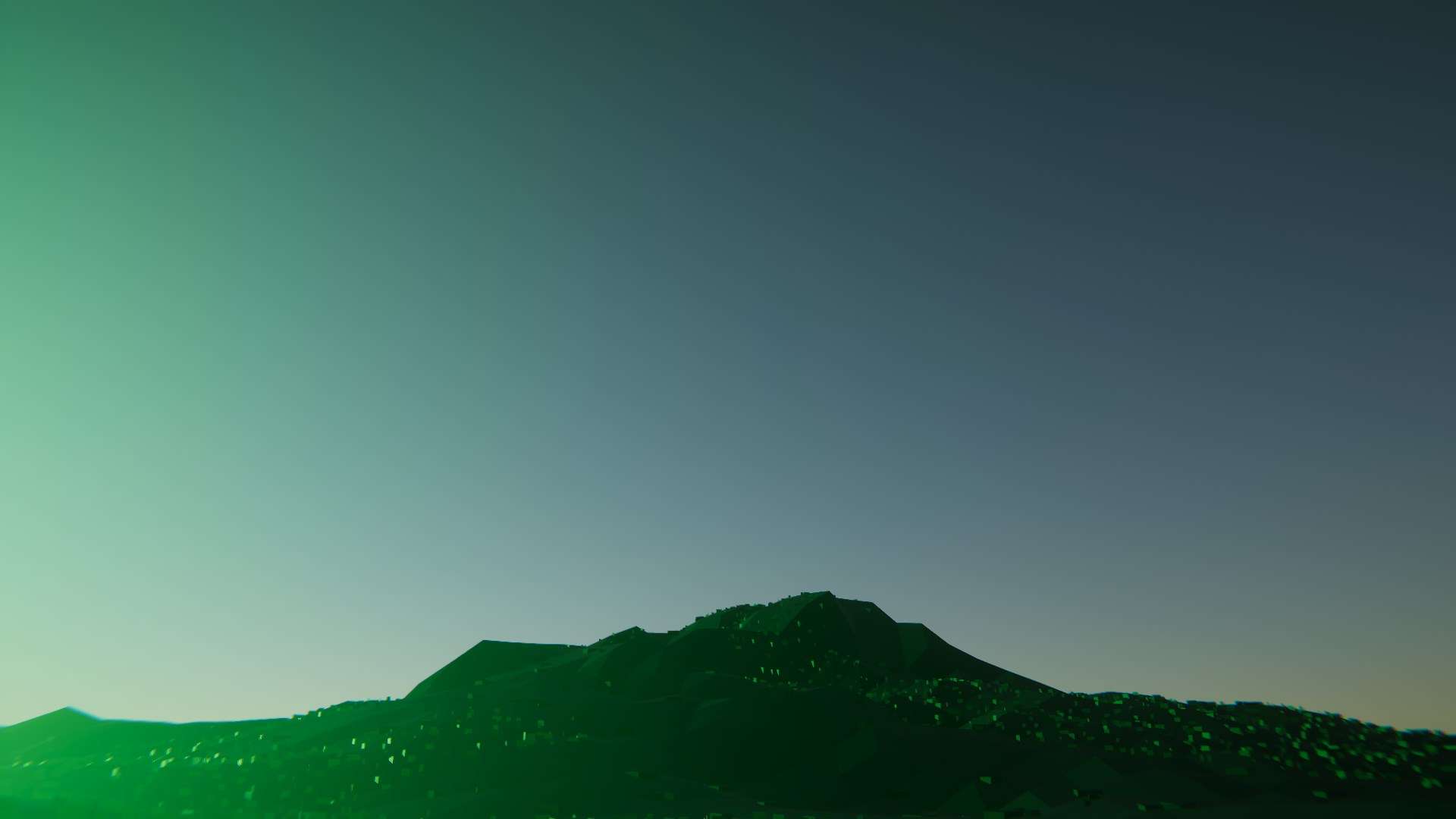 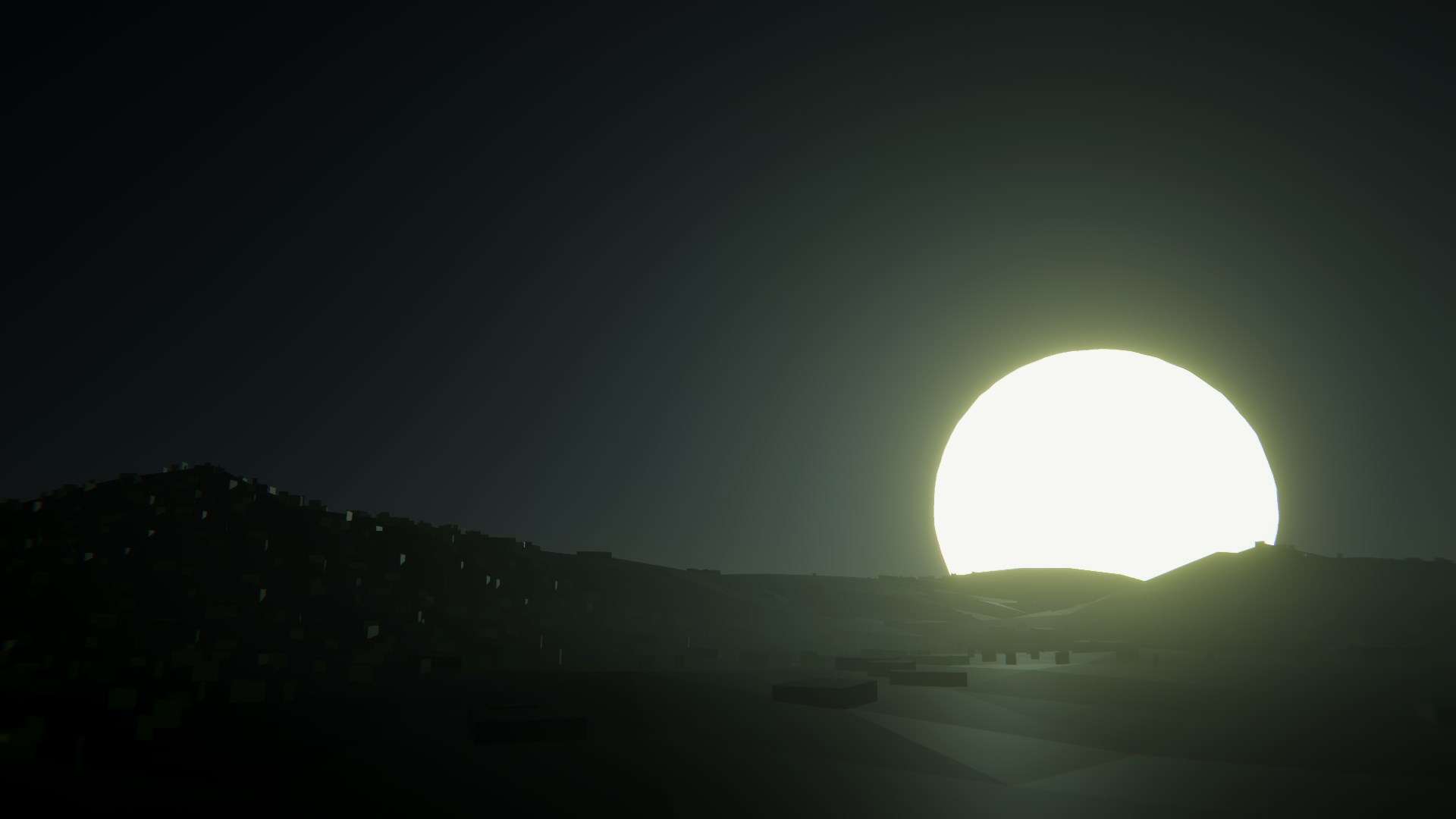 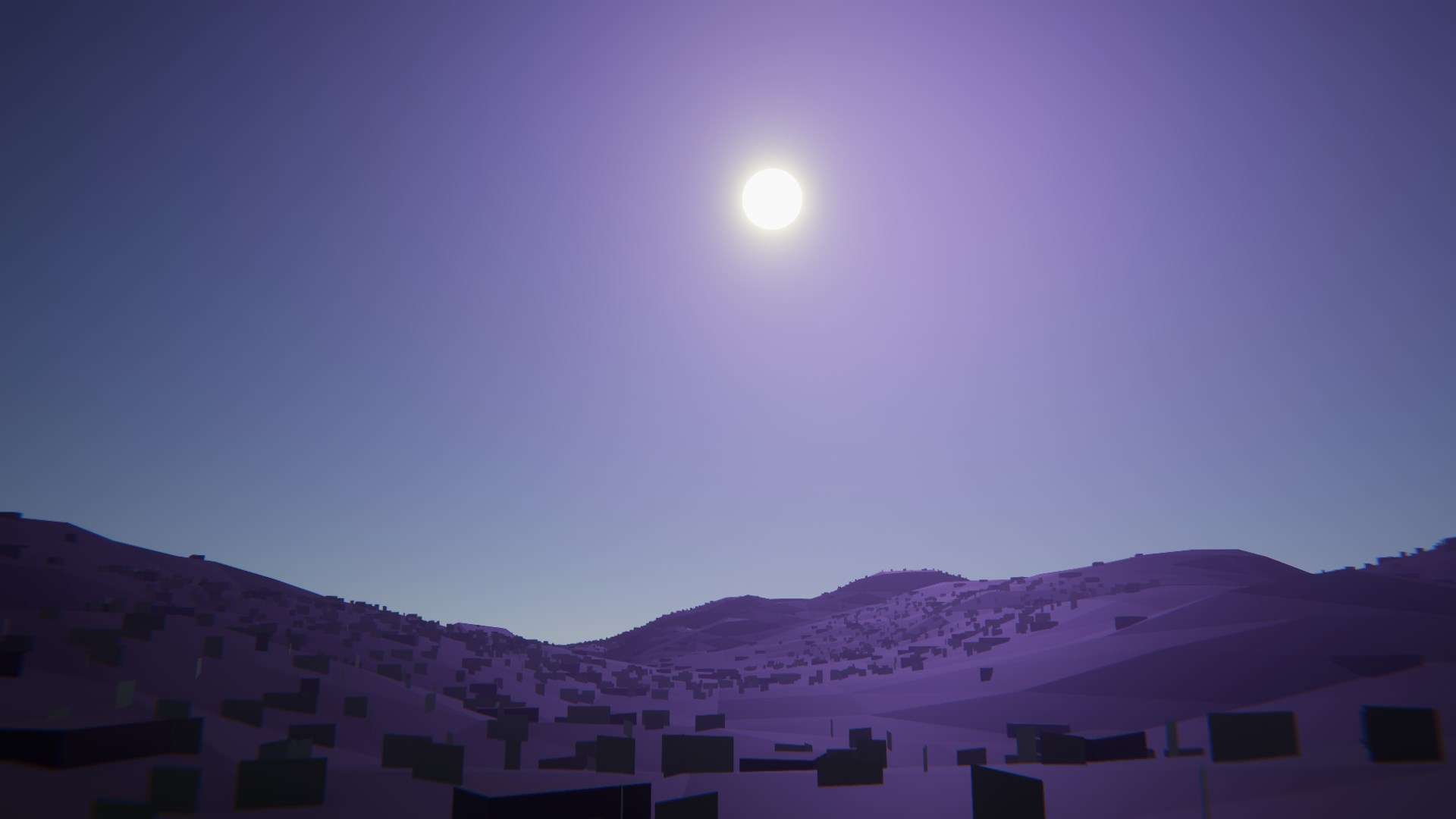 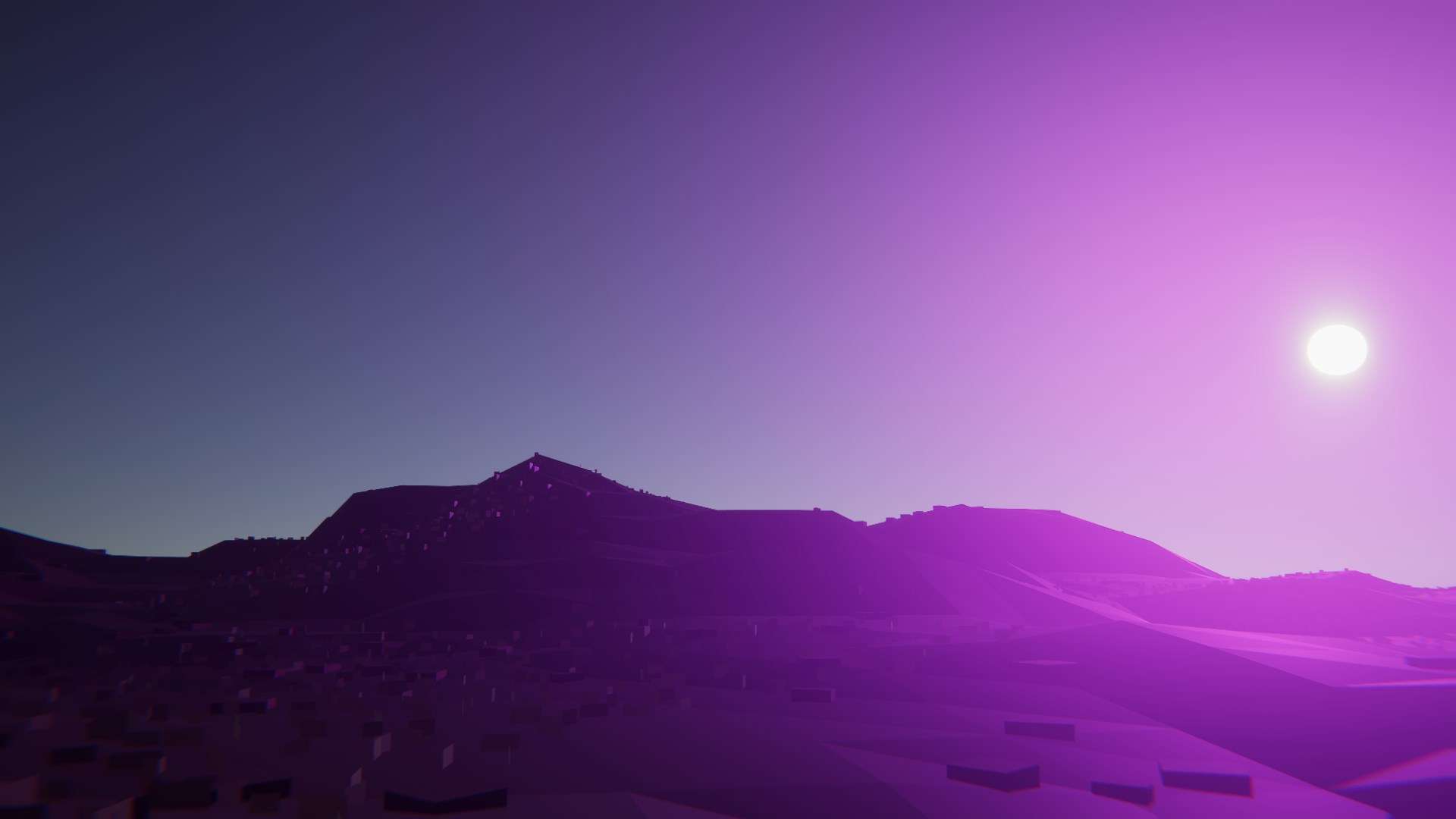 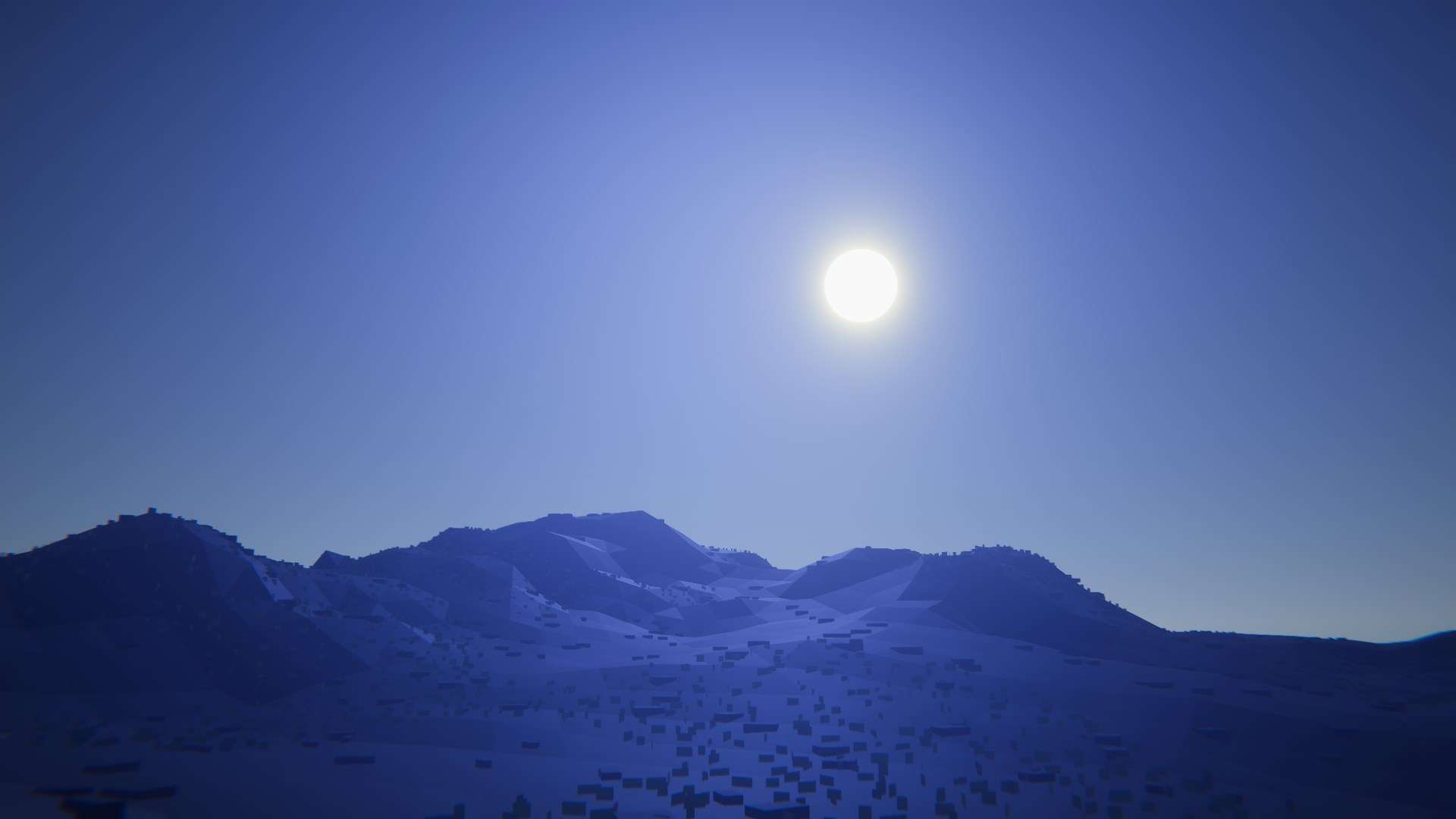 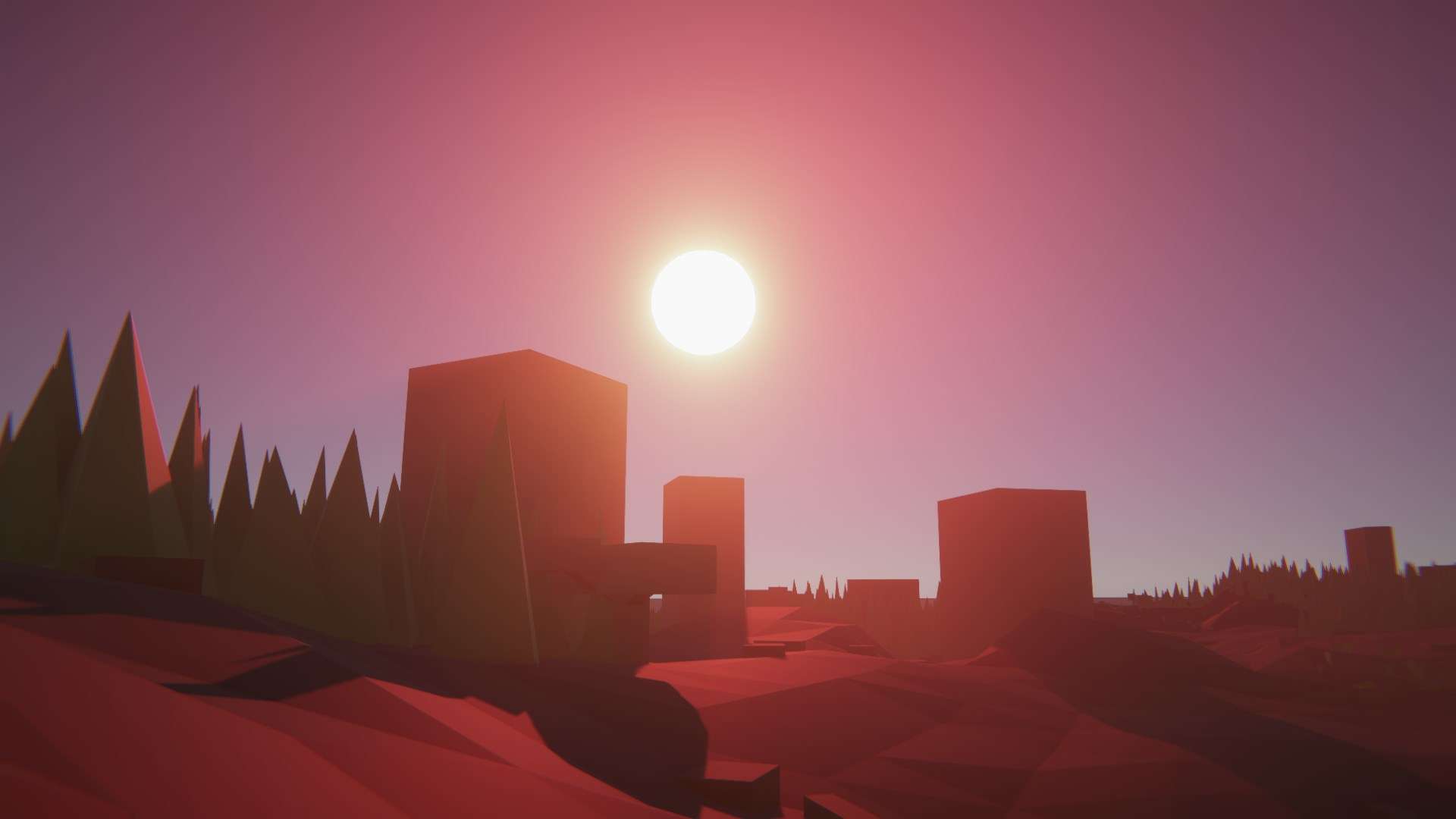 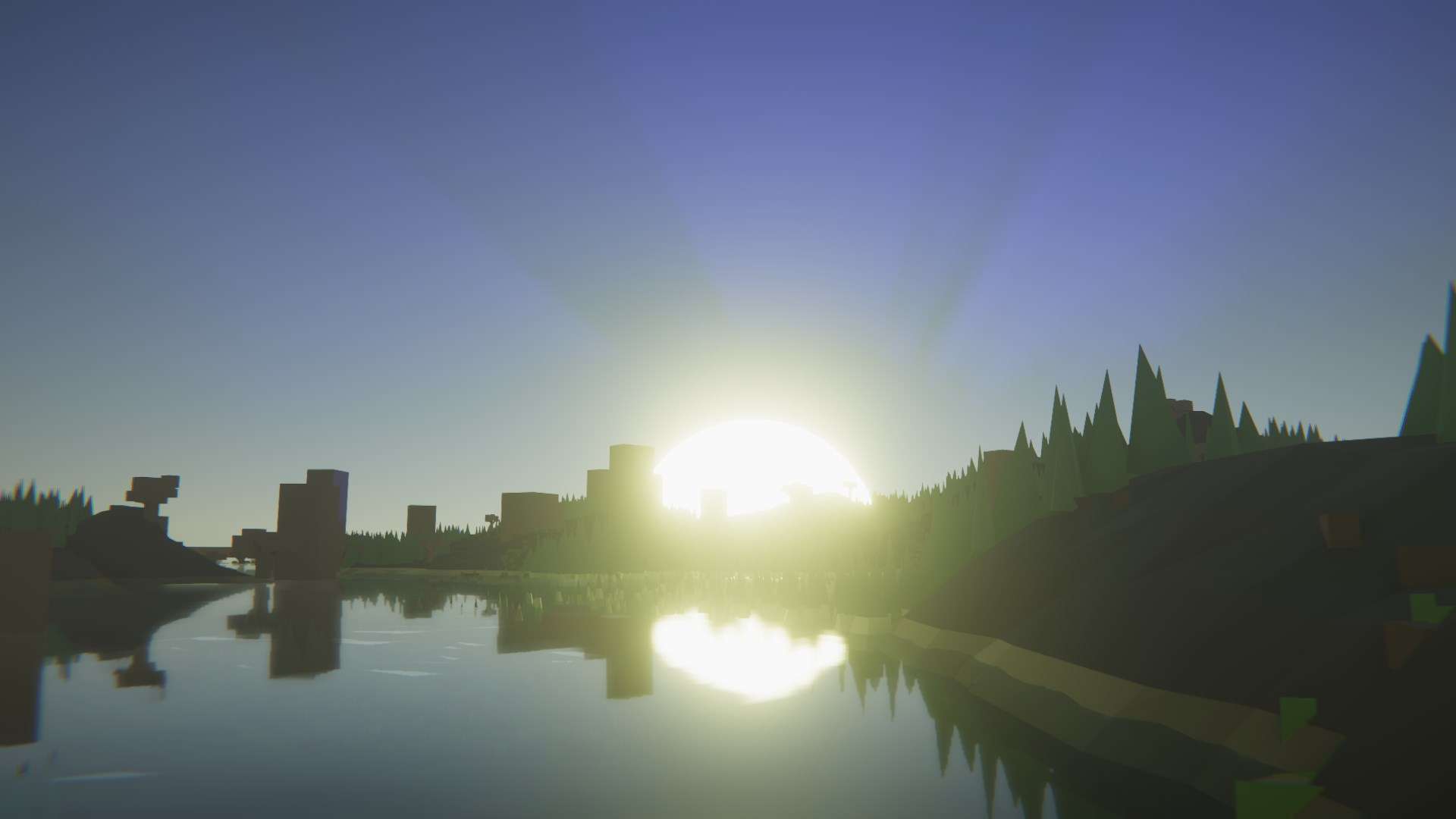 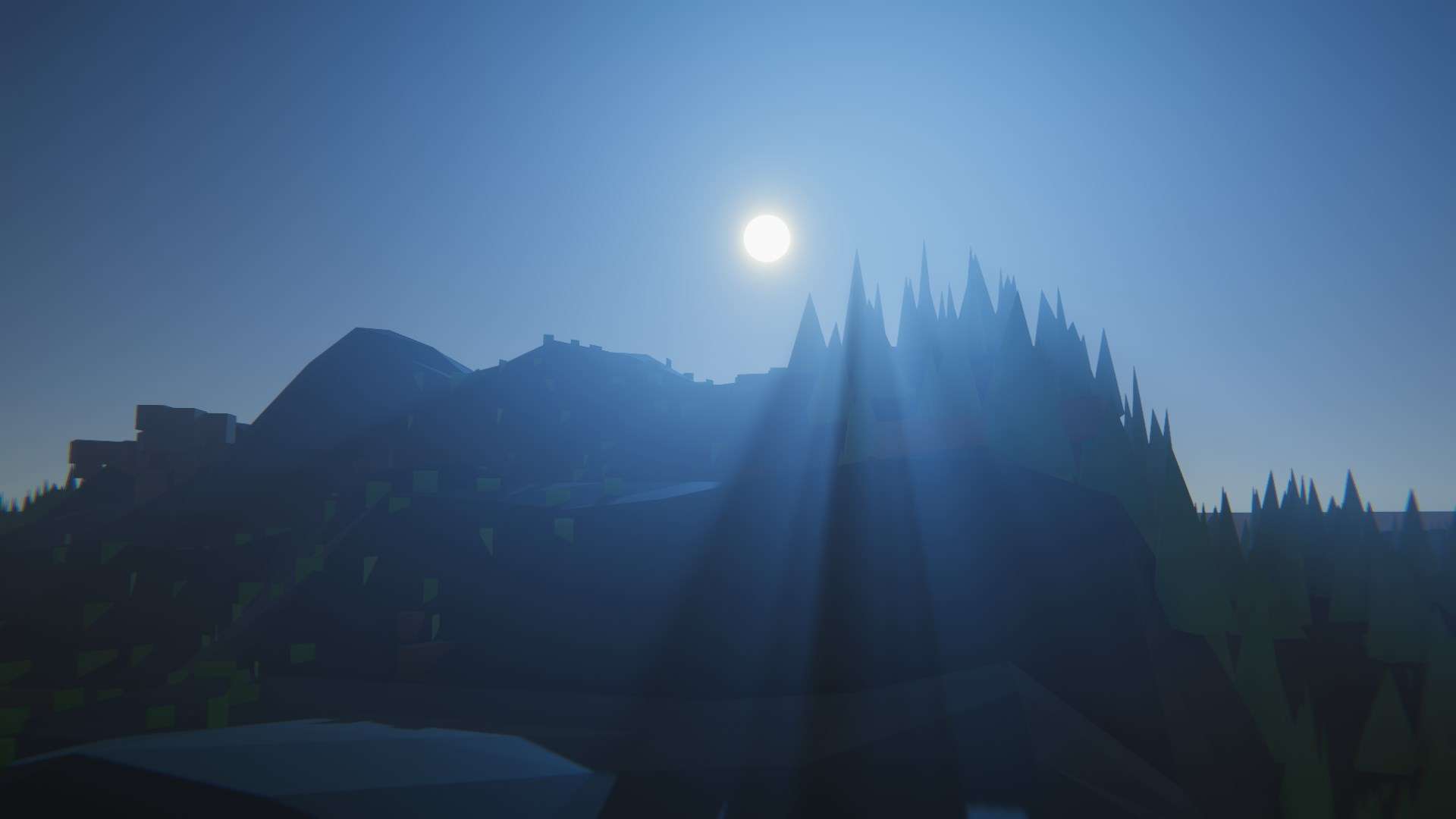 Senior technical audio designer working on computer games at Remedy Entertainment. I also work on my own silly indie projects and I teach at ENJMIN, the graduate school of computer games in France.