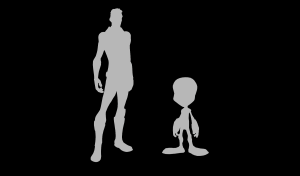 – audio-visual synchronization (particles and camera shakes driven by audio)
– audio scripting
– specific 3D sound system in accordance with the complex camera system
– occlusion and obstruction system (with boxes and ray tracing)
– environmental effects with smooth transitions between the areas
– sound design of foreground elements (mainly whooshes caused by objects that move quickly in front of the camera). The sound volumes (among other things) of these objects depend on the speed of the camera.
– dynamic music (real-time 3D spatialized music experimentations, trigger based adaptive music, …)

– the audio clicks and distortions are due to the video capture

Video walkthrough – with the controller: